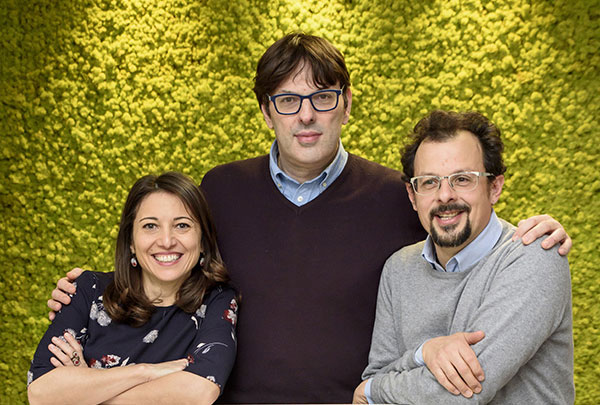 The path we have instinctively chosen is the one we most wanted to take:
devoting ourselves to developing natural products, with rigor and transparency. We put our expertise at the service of whoever wishes to propose a “greener”, more sustainable alternative. Just like us.

Energy, reputation and loyalty is what we get in return. Our daily motivation is to push the boundaries of conventional cosmetics and find new organic formulas, ever more pleasant and innovative.

We aim at improving everyone’s quality of life by offering affordable, natural and eco-friendly products through continuous and transparent training and information, with authenticity and respect for corporate social responsibility.

We want to help promote an accessible wellness model, based on respect for the people and for Nature, nourished by knowledge and passion and promoted with professionalism and transparency. 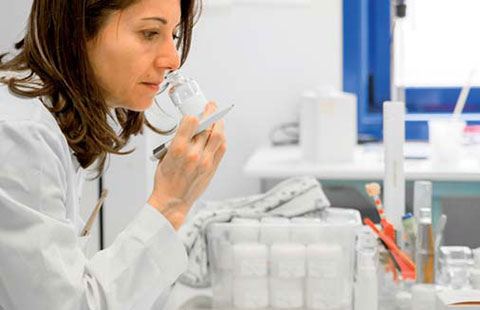 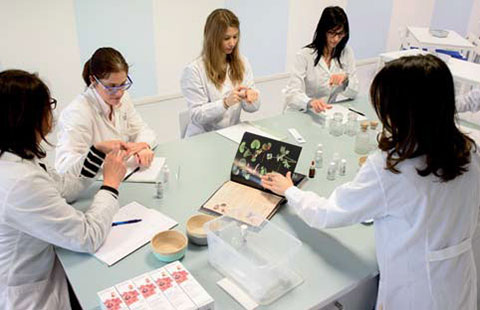 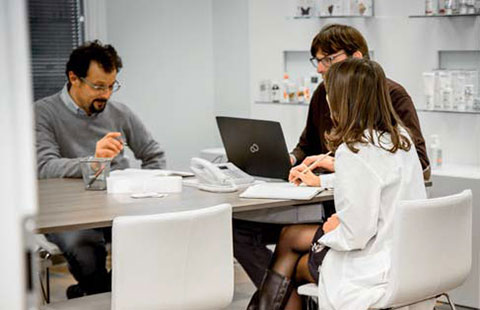 Since 2004, we have always had the same goal: to develop a project that we can be proud of, whether it is a product or our company, must be consistent with the values and lifestyle in which we believe.

Born with the need to use our skills in a project that also has a social utility, grown with the desire to invest in the development of truly natural and innovative products, we love to step by step without excesses, networked, close to our employees and our customers.